Synopsis : This film shows, from the perspective of a college student, the living conditions of autistic teenagers in China and the difficulties they face when they enter adulthood. The author followed them for three months and selected three prototypical main characters. Through these three characters’ sounds – in the form of ‘singing,’ ‘shouting,’ and ‘appealing’ – the film presents the hidden voices of the autistic persons along with the author’s own appeal. It is hoped that this film, which contains both artistry and promotion of public benefits, would attract broader attention to the young adults with autism. 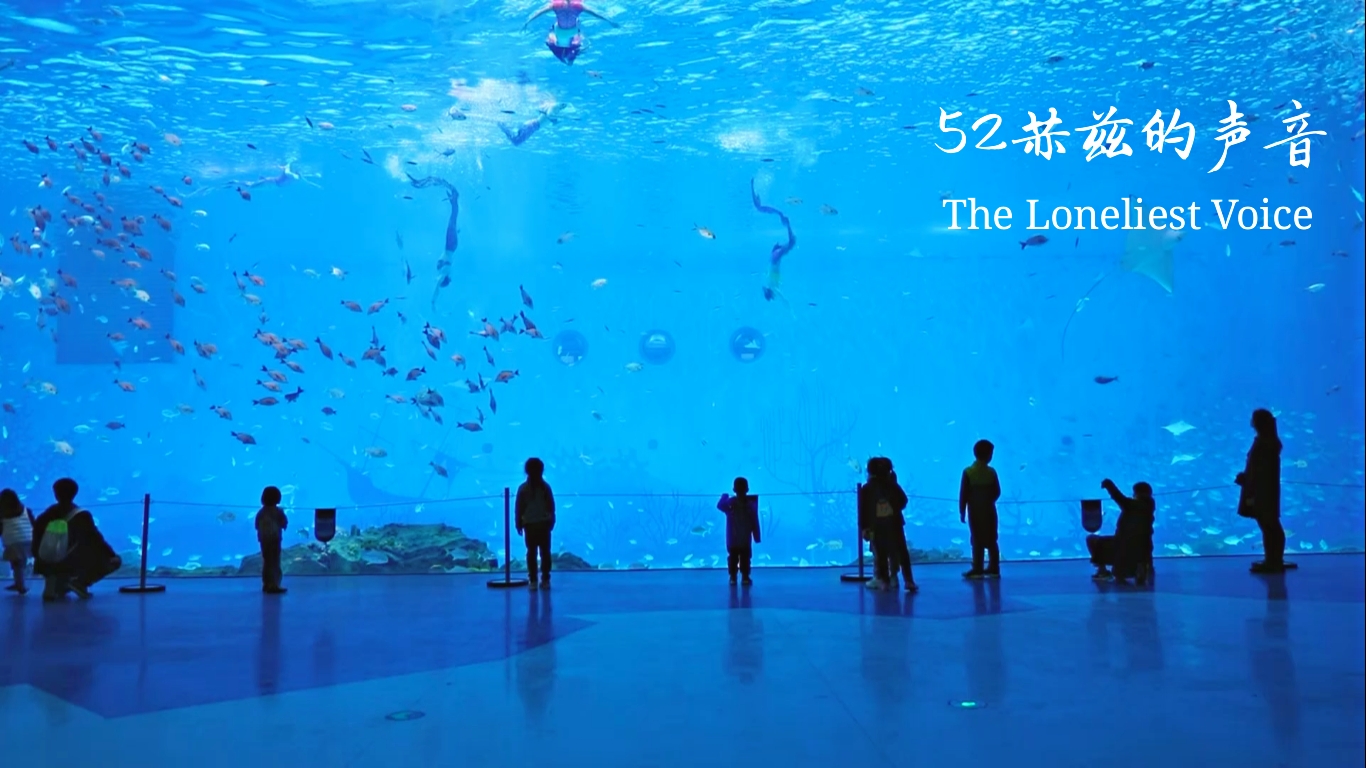